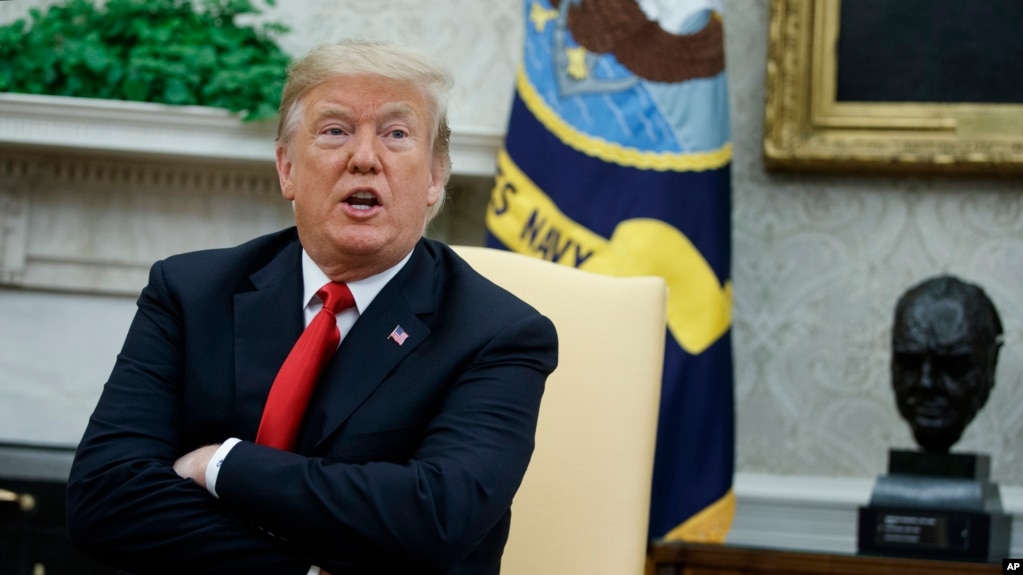 Recently, the hottest topic in the US media might be the sexual assault case of Judge Kavanaugh, nominated by President Trump for the Supreme Court justice, as well as the partisan disputes arising from this decision. Yesterday the Senate Judiciary Committee’s hearing on the case reached its culmination. Today the Committee has dramatically passed the nomination. However, the Senate made a decision to postpone the full senate vote. In my opinion, this has caused a political rift, which is more drastic than any similar events in recent history. 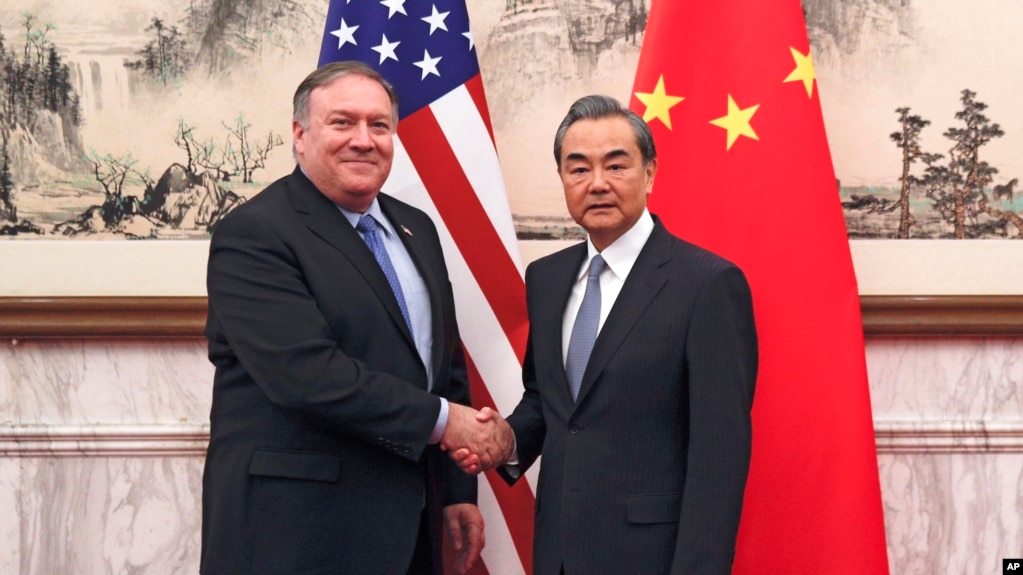